Early spring, right until the black flies swarm in early May, is probably my favorite time of year for rock climbing. The winter season gives all the tendons in my fingers a chance to rest while the large muscle pulling of ice and mixed climbing leaves me feeling healthy. The psyche is high too, after months of gloved hands and belay jackets the simplicity of rock climbing is refreshing. After so much time sitting saturated in the absurdity of modern mixed climbing, rock climbing feels authentic and real.

Its been a great spring since then too. We’ve been quietly plugging away putting up new routes at an undisclosed location in western Maine, I shot a turkey on a beautiful morning with my father at our family place in Jaffrey, NH and the neighborhood here in Madison keeps growing as a couple of good friends finally bought a closeby farm, and stacked it with itinerant climbing bums.

The weather has been great, the black flies are only just now starting to get bad, and the forecast is still good. June is settling in and the next guiding season is approaching. Soon we’ll be wrapping up a day of guiding with a dip in the Saco, cooling off before the evening cragging session at Cathedral.

The Other Side of the Coin 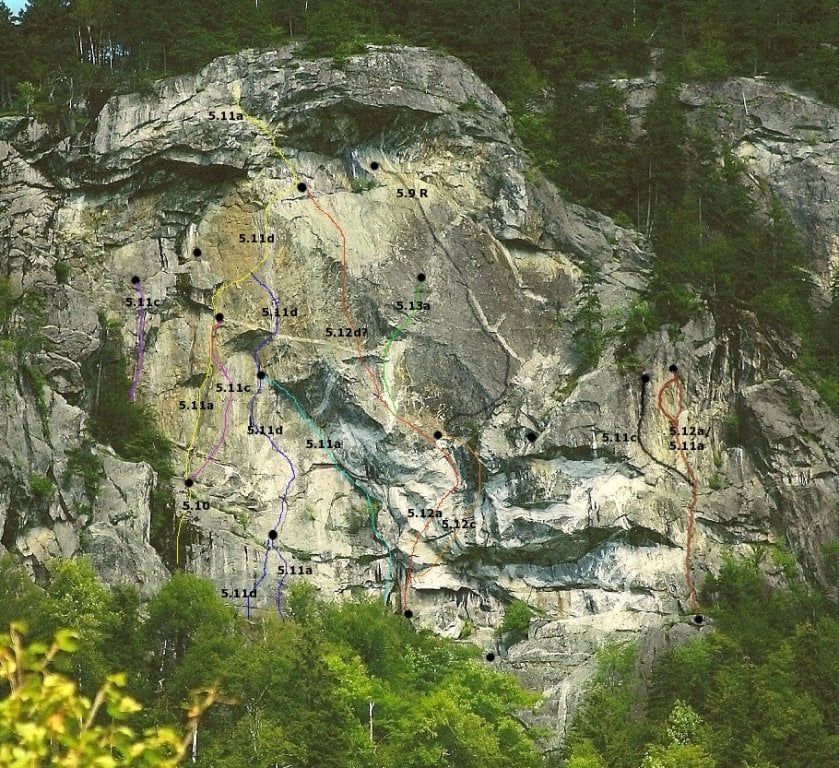 The Other Side of the Coin
Scroll to top