You are here: Home1 / About Us2 / Grant Simmons 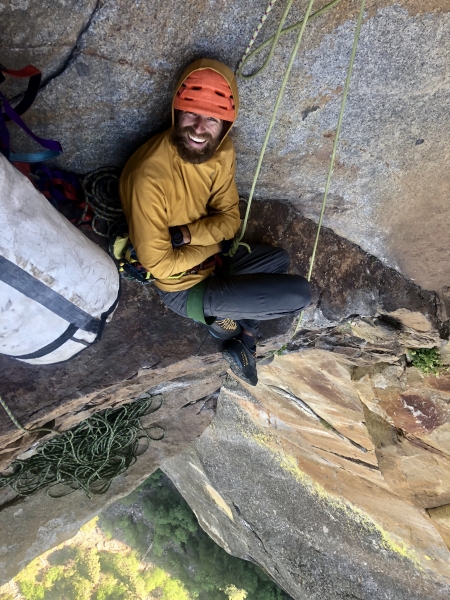 It all began on some scrappy cliffs tucked amongst the rolling hills of rural Maryland.  The climbing was short and the ledges were covered in graffiti and glass, but those experiences were formative enough to have a lasting impact on Grant’s personal and professional trajectory.  Since those early days, the sport and culture that surrounds climbing has infiltrated nearly all aspects of his life.  It has taken Grant to foreign lands with grand summits, introduced him to some of the best people imaginable, and has given him countless great memories.

Grant began his guiding career with the Atlantic Climbing School in 2012 and soon found that sharing his joy for – and knowledge of – climbing was where he wanted to focus his energy.  He now guides year-round, spending summers and winters in New Hampshire and sneaking out West during the shoulder seasons.