You are here: Home1 / About Us2 / Michael Wejchert 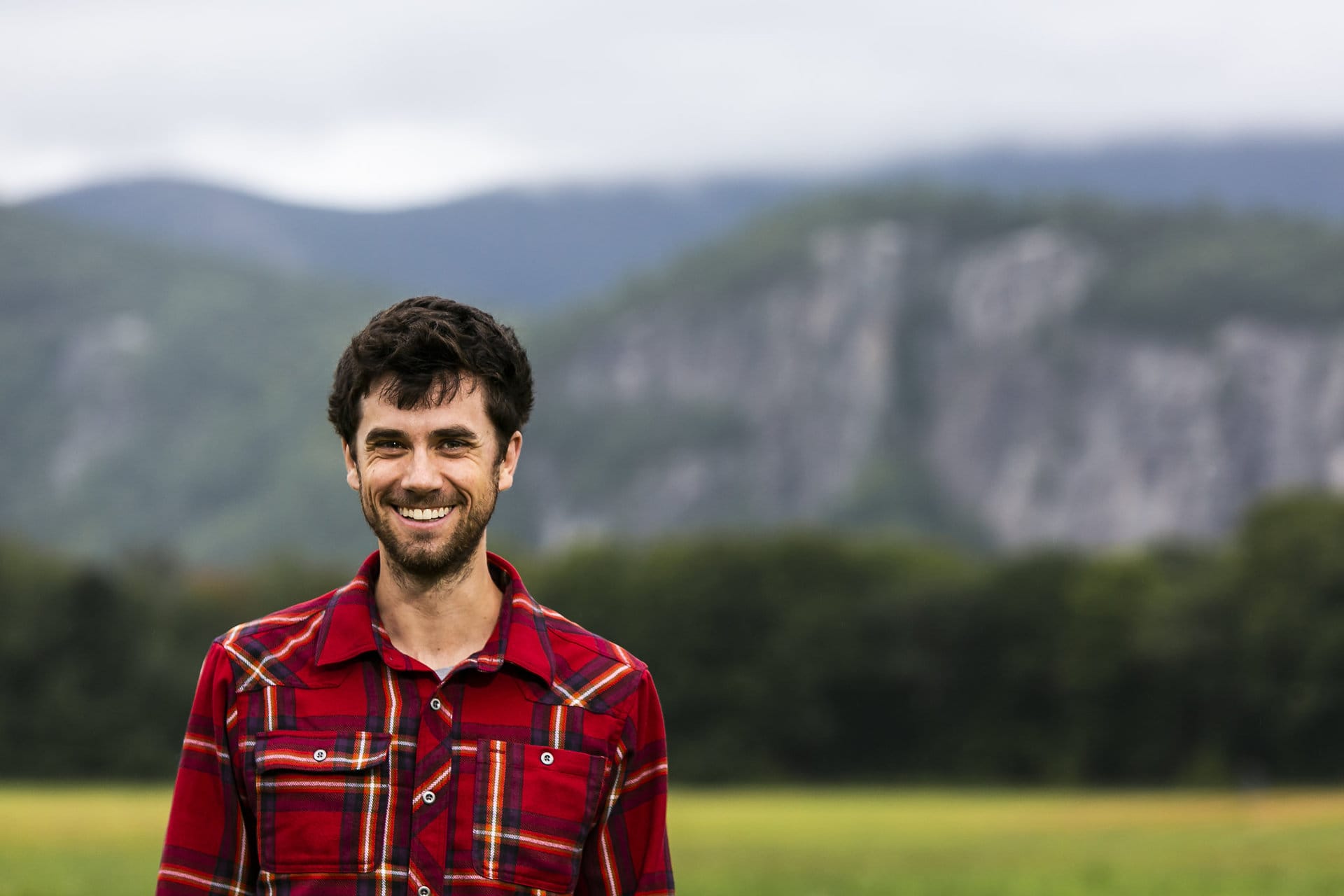 Michael Wejchert has lived in New Hampshire for ten years. He will never leave. He’s guided off and on since 2012, in between trips to Newfoundland, Alaska, Patagonia, Peru, and the Canadian Rockies, often with fellow CMG guides, including his fiancée Alexa Siegel.

He loves all forms of climbing, from sport clipping to multi-day sufferfests in the mountains. His favorite guiding days usually involve goggles, whiteouts, and cursing over a whisperlite stove. (It’s all about that bivouac). He has guided 5.10, WI5, and many successful Presidential Traverses.

Michael is a certified SPI, an AMGA Apprentice Rock Guide, a Wilderness First Responder, has his AIARE Level II Avalanche certification, and is a board member of New Hampshire’s Mountain Rescue Service.

He is an award-winning essayist and has written for Alpinist, Appalachia, Ascent, Rock & Ice, Gripped, and The New York Times. He and Alexa live in a small off-the-grid cabin surrounded by piles of climbing gear and Alexa’s filthy, mismatched socks.